Since Saturday, 28th May 2011, TheSparePartShop.Com has continuously connected overseas bus spare parts suppliers with consumers in various cities, towns and countries around the world. 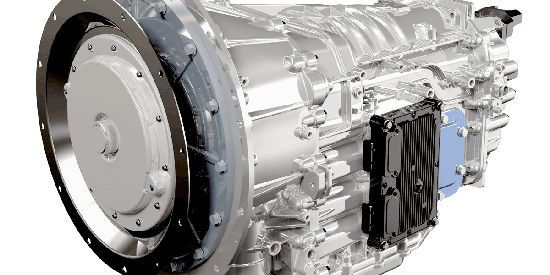 ...and in several other countries in Europe, Asia, Middle East and United States.

You will find many bus spare parts dealers, suppliers and wholesalers operating in Europe, Asia, Canada, Middle East and United States. If you are looking where to buy passenger service vehicles (PSV) spare parts, you are in the right spot.

Several companies offer specialized engine, transmission system (gearbox), body and trim parts for various bus makes and models besides ones indicated above. View details below and on other pages.

Due to massive disruption of local business processes, and those of our partner networks on the continent and around the world over the last few months, we have gone back to the drawing board and in the process of revising and updating overseas bus spare parts dealers and suppliers. These will be displayed here soonest possible.

We thank most sincerely all our customers and strategic bus spare parts industry partners on the continent and around the world for your continued support in 2022 as we prepare, going forward, to continue serving you in the "new normal". It will certainly be an interesting learning curve.

In the meantime, send us your parts requirements here and we will link you to our partner network of overseas bus spare parts suppliers, dealers and outlets who have partially or are preparing to fully re-open in the next few days.

For overseas bus spare parts companies and businesses, Contact Us Here ASAP to update customers around the world on your COVID-19 related operational status. We know you are working round the clock in your respective countries to solve current supply chain challenges and business process constrains.

OEM Aftermarket Overseas Parts Suppliers, Manufacturers and Dealers
Please Note: Images shown on this site are purely for illustrative purposes only.
Page content was last updated on:
Online since: Saturday, 28th May 2011