Since Saturday, 28th May 2011, TheSparePartShop.Com has continuously connected trucks and prime movers repair garages operators in Angola with consumers in various cities and towns across the country. 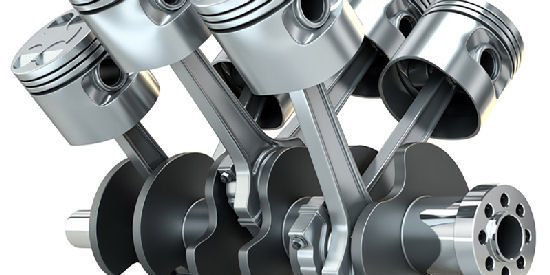 Where to Find Trucks Repair Garages in Angola

...and in several other cities and towns in Angola.

There are many trucks prime movers repair garages, workshops and specialists operating in Angola. If you are looking for where to get yours repaired, you are in the right spot.

Due to massive disruption of local business processes, and those of our partner networks in the region and around the world over the last few months, we have gone back to the drawing board and in the process of revising and updating trucks repair garages and workshops in Angola. These will be displayed here soonest possible.

We thank most sincerely our customers and strategic parts industry partners in Angola, the region and around the world, for your continued support as we prepare, going forward, to continue serving you in the "new normal". It will certainly be an interesting learning curve.

In the meantime for our regular users, and if your need is urgent, contact us for a tentative update of trucks and prime movers repair garages and workshops in Angola.

For trucks and prime movers repair garages operators in Angola, contact us ASAP to update your operational status. We know you are working round the clock to solve current supply chain challenges and business process constrains.